For a place that is smaller than many countries in the world, the United Kingdom packs in some unparalleled culture, history and scenery. One of the busiest, most unique and eccentric places in the world, the UK is a country that is known to embrace its diversity and turn it into one of its biggest strengths. No matter what the area (arts or science, history or nightlife), the UK always stays at the top of its game. The people here are self-deprecating and reward curiosity, and yet are disciplined and dedicated to their goals.

As far as the urban landscape is concerned, global megacity London continues to be biggest urban attraction. Beaming with diversity, the world city is abounding with a curious blend of the ancient and modern no matter everywhere you go – from markets, pubs, restaurants to museums, castles and palaces. Other urban attractions include Edinburgh and Bath (known for their medieval pomp), Belfast (known for its varied and patchy yet interesting history), Oxford and Cambridge (known as some of the world’s best places for learning) and industrial towns like Liverpool, Birmingham, and Glasgow, among others.

Beyond the urban, the UK boasts some of the most picturesque natural attractions. From sky-high mountains to vibrant sea beaches, and national parks to honey-stoned villages, the UK has enough Al Fresco treats to keep visitors interested and exploring.

The UK is also home to some of the most prominent cultural associations – including Doctor Who, Game of Thrones, the Beatles, Braveheart, and Monty Python, among others.

The United Kingdom comprises 4 component countries – Wales, Northern Ireland, Scotland and of course, England. Each of these countries have their own distinct landscape, people and culture, yet are unified to form one of the world’s most powerful entities.

A few facts about the United Kingdom: 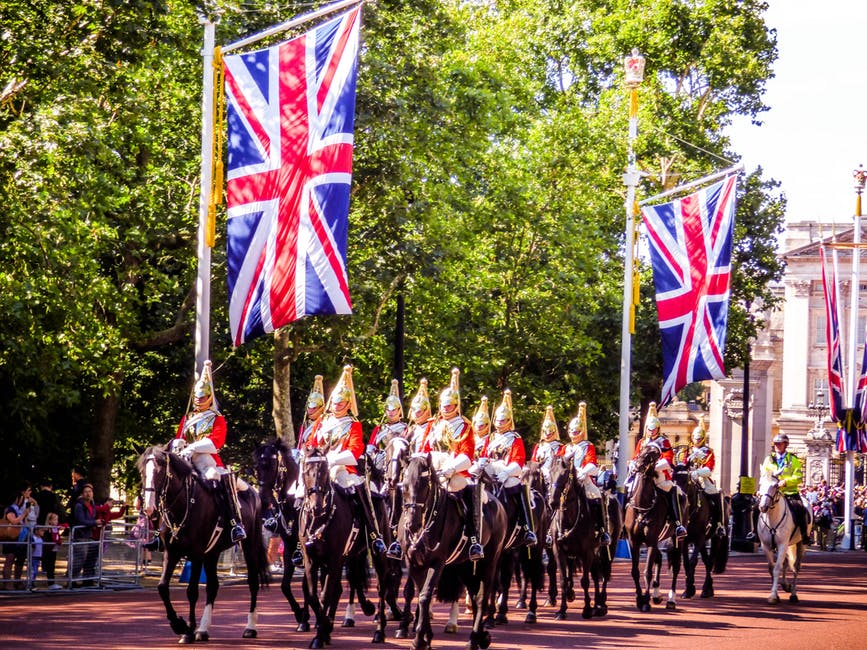